Will add new material, come back and visit us !

AVC and HEVC have both received Primetime Emmy Award in 2008 and 2017, respectively.

MPEG-2 and AVC have both received Technology & Engineering Emmy awards in 1996 and 2009, respectively.

In 2019 the JPEG committee has received a Primetime Emmy Award for the JPEG standard of 1992. At the 2019 Nov JPEG Emerging Technologies Workshop I had the opportunity to take a picture of the Emmy itself ! 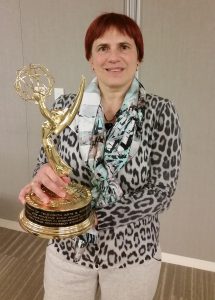 Statement of Interest for IEEE 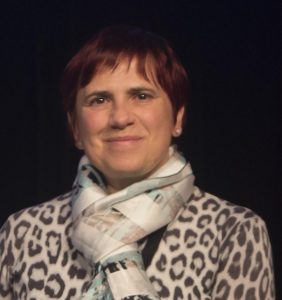